The Man Behind Our Promise 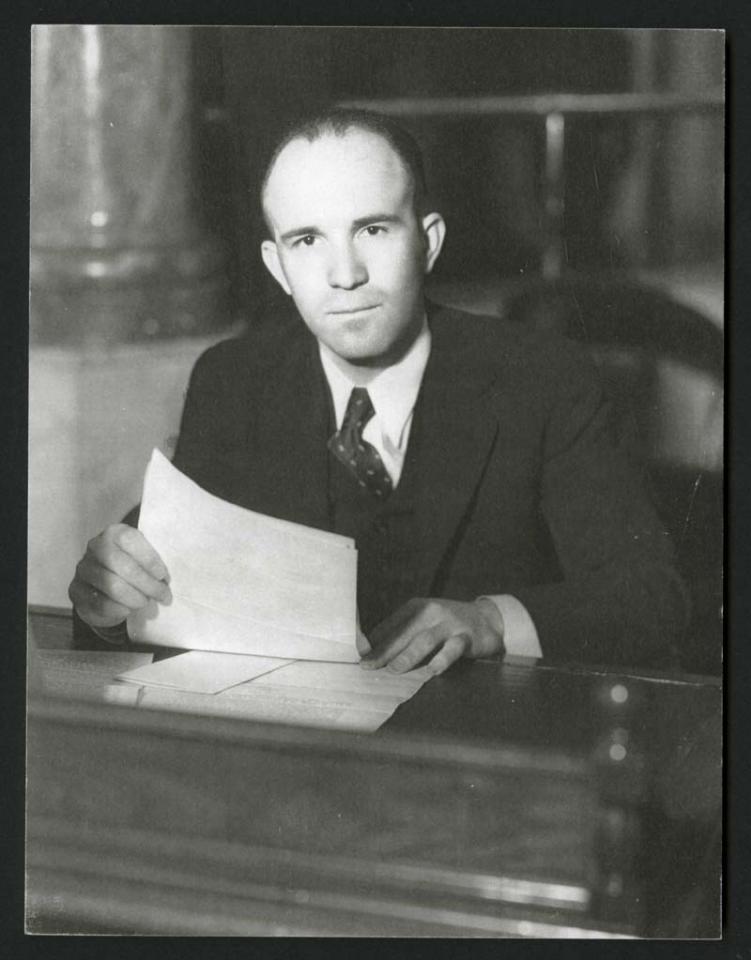 Intent on honoring the man who began Our Promise (formerly California State Employees Charitable Campaign or CSEECC), we wandered the halls of the California State Archives in search of the ghost of Our Promise past. With hope and determination, and a little dusting off of the old record books, of course, we were able to re-discover the man who started it all. A man with a long history of charity and community action and involvement. A man by the name of Augustus F. Hawkins.

Mr. Hawkins is well known for his many acts of compassion and the political strides he made towards a compassionate and fair society. Before becoming the first African American legislator from California to serve in the Congress for many years, he proudly represented the Los Angeles area in the California State Assembly for nearly 30 years. It is here where he authored Assembly Bill 990, which became State Law 13923 in 1957, enabling optional payroll deduction from the salaries or wages of state officers and employees for charitable contributions.

Mr. Hawkins was able to accomplish many amazing things in his lifetime, but most importantly he was able to give all State employees the opportunity to give back to their community.

To find out more about the wonderful man who began this philanthropic effort, visit here.