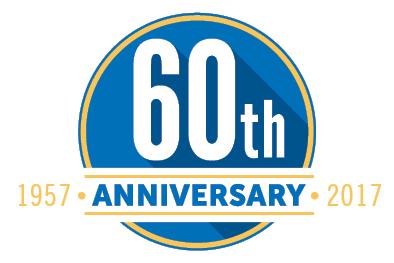 To mark a diamond jubilee of charitable giving, California’s Our Promise organization announced today its plans for a multimillion-dollar fundraising campaign as part of an annual commitment to its network of non-profits.  Our Promise: California State Employees Giving at Work, has provided a single charitable fund-raising drive in the State community since its inception in 1957.  To celebrate its 60th anniversary, the organization plans to rally its current and retired employee community to raise $6.4 million in its upcoming campaign.

“With more than 30,000 State employees actively engaged in the program, we know that Our Promise is a cause that people believe in,” says Tabitha Angel, Director of Our Promise. “We could think of no better way to celebrate our decades of success than to build on the momentum that already exists amongst our employee base.”

Annually, the Our Promise campaign commences on September 1st and concludes on October 31st.  During these two months State agencies and departments work to ensure that every State employee be given an informed and educated opportunity to donate. Through the program, employees can give to any 501(c)(3) nonprofit – having as little as $5 per payroll cycle taken out of their wages.  Utilizing a network of 29 geographic campaigns in California, each region is managed by a Principal Combined Fund Drive (PCFD) –the local United Way.