News from Our Promise

Find out what’s happening with the Our Promise campaign. 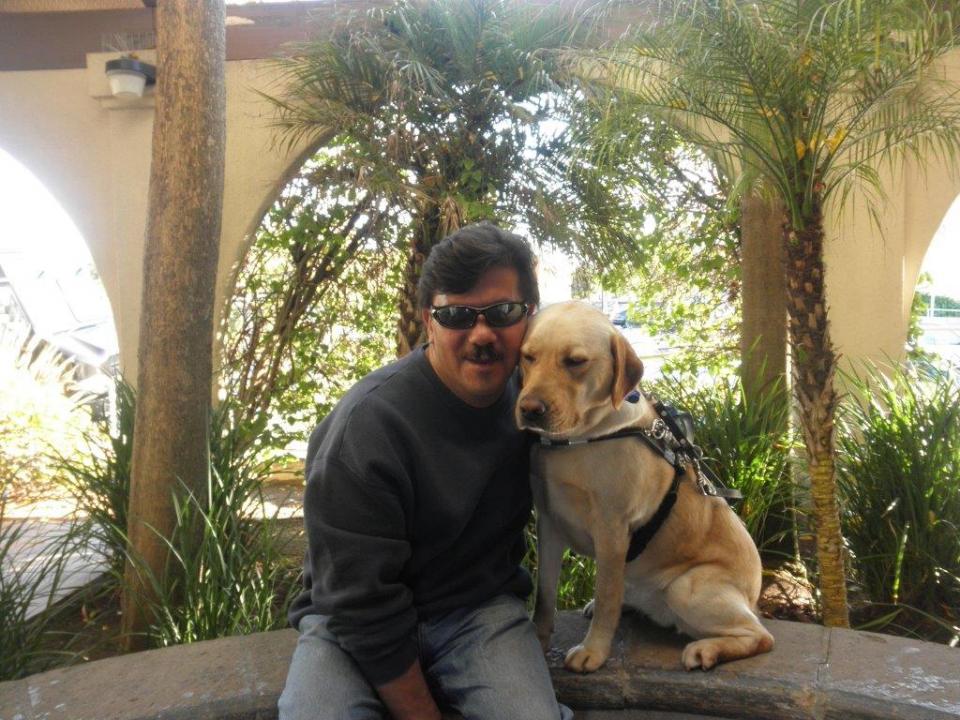 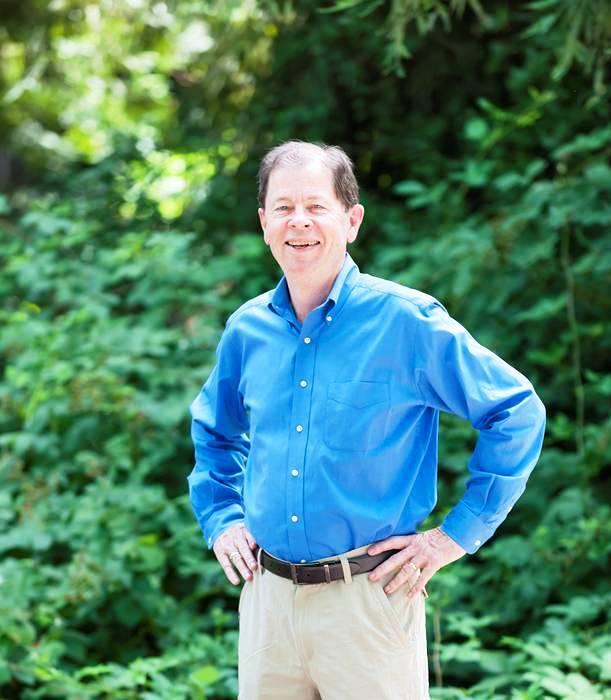 We all like to think that we are safe and secure, but one incident or accident can surprise and shock us. In 1980, my father had a massive stroke, and my mother was instantly transformed into a 24-hour caregiver for a person who had severe speech and mobility issues. 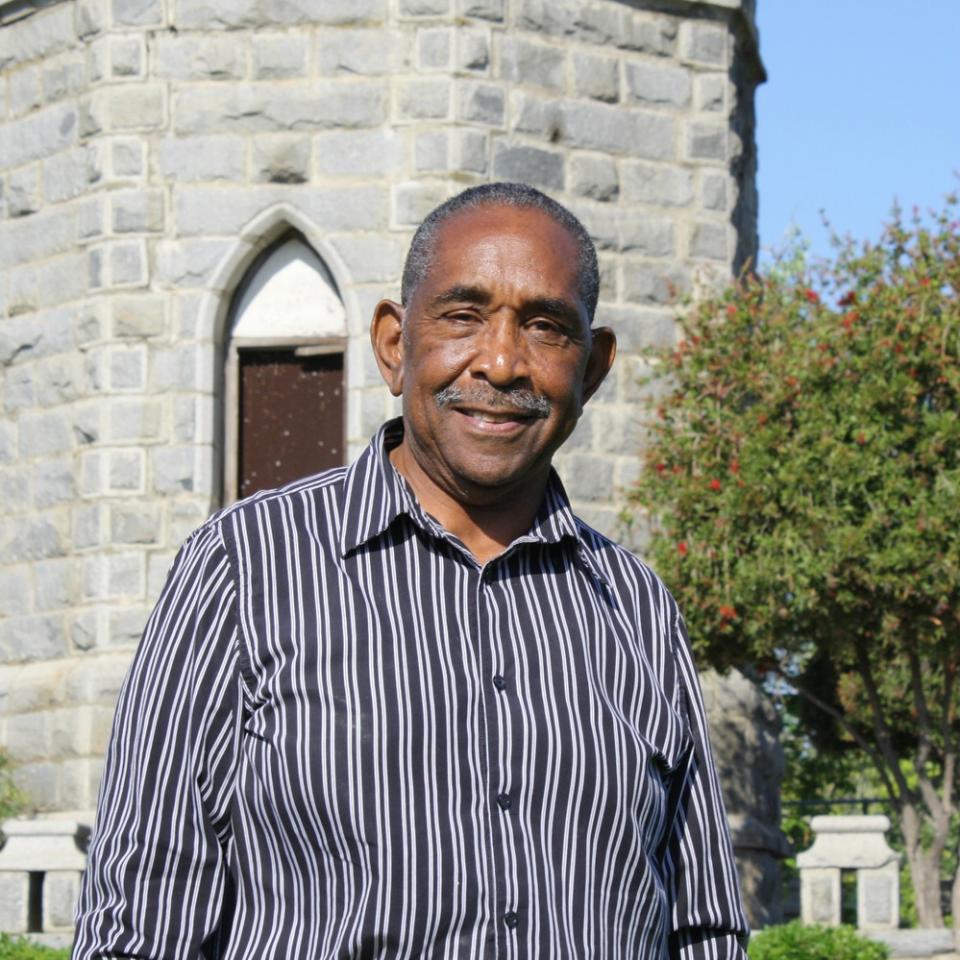 Our Promise: California State Employees Giving at Work is a campaign that allows employees to give to a variety of charitable organizations that are vitally important to the community. I am a member and in great support of Our Promise because I have had five kidney transplants. 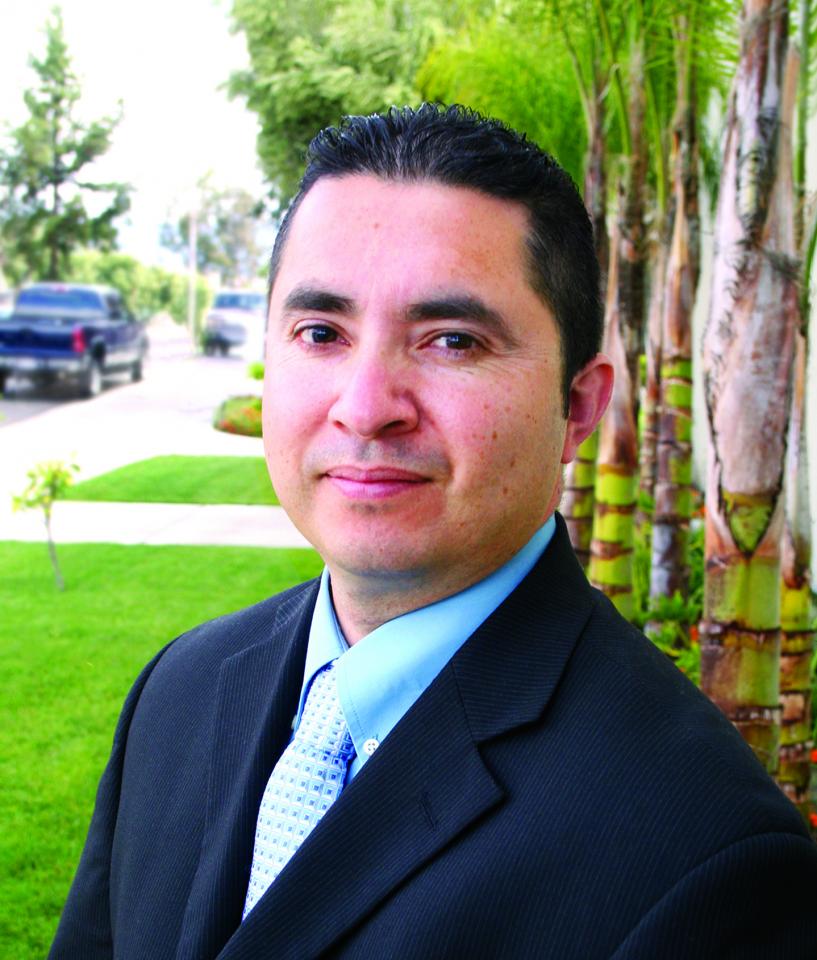 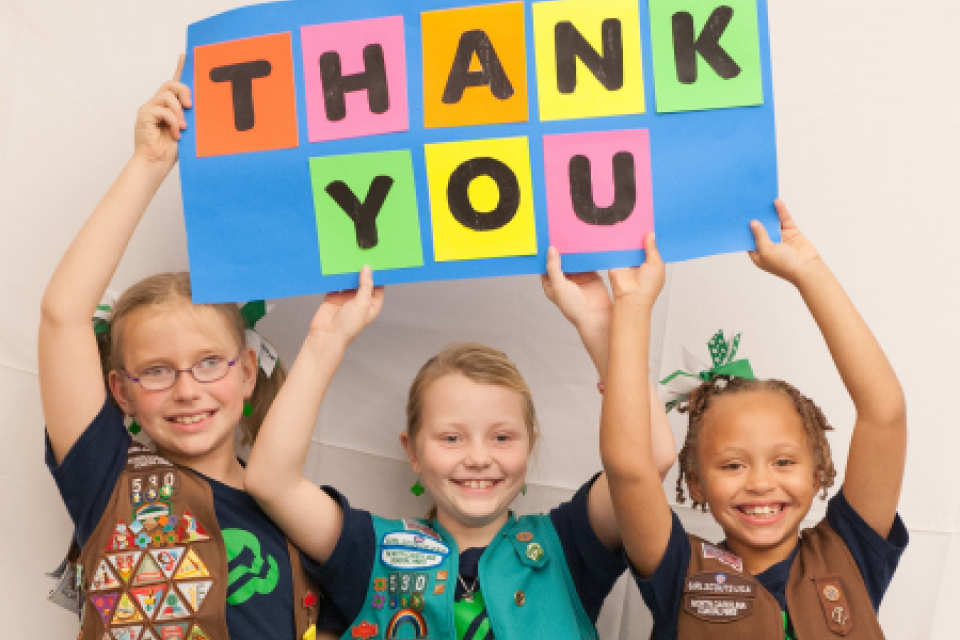 Get Your 2020 Tax Donation Letter 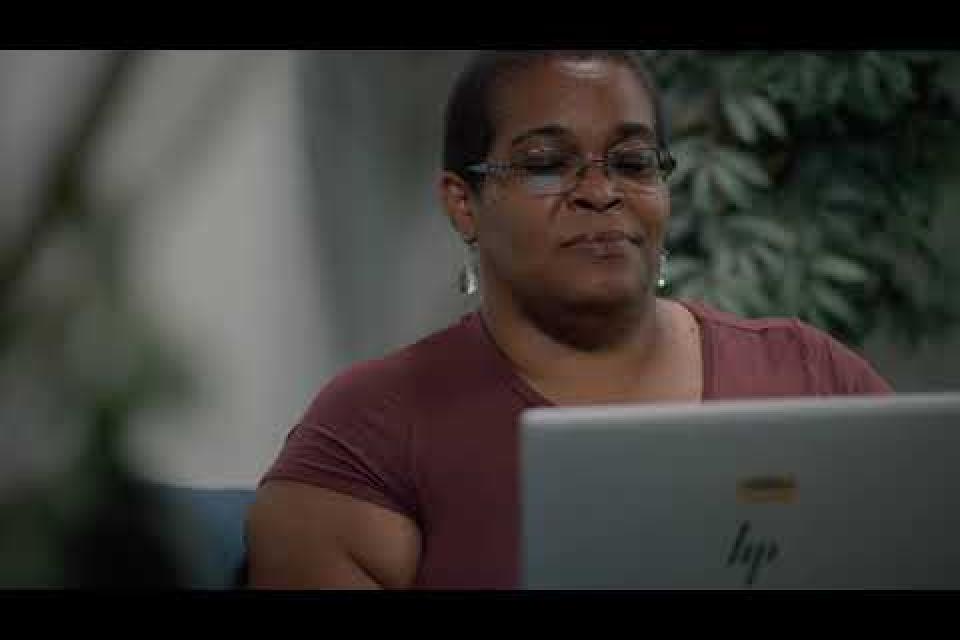